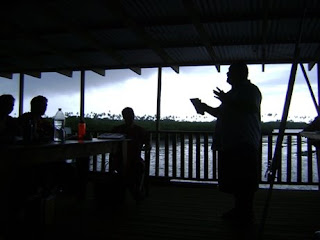 Happy Thanksgiving! We are in Apia today doing a whole lot of nothing, which is pretty exciting because we haven't had nothing to do in quite a while. Things are quiet at the hotel as people catch up on sleep. Some have gone out to catch up on their internet use... emailing friends, reading the news (the whole India thing sounds pretty terrible), watching football highlights at ESPN.com. I figure I can catch up on some blog topics that I've been meaning to get around to.Pictures below! 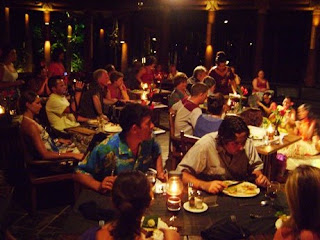 These are the tourists at Coconuts resort. This shot was taken through the window. 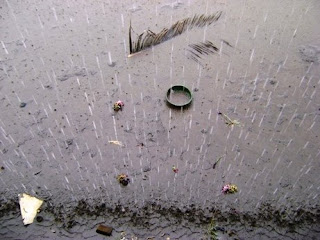 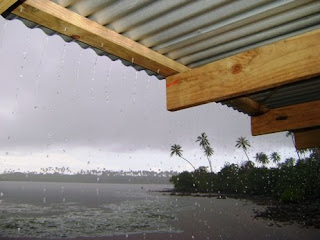 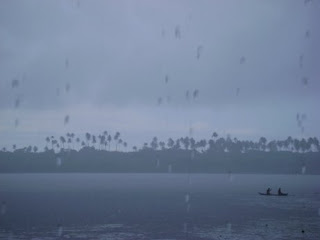 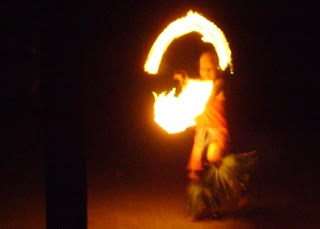 Another of the fire dancers at Coconuts. This girl is 4 years old. At UCLS, she'd be a tiny tot. 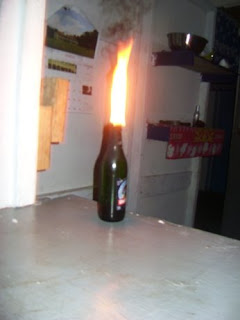 Fascinating blog. Your insight and use of language is captivating. Not the usual stream of consciousness modus operandi, but vignettes that give a slice of life, and show us your thought process.

Hmm, little embarrassed that both Mariah and George Michael make it as guilty pleasures in my top christmas song list...

It's really time for some new news. We miss you!