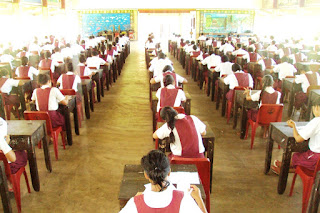 It’s that time of year again. This week is wall-to-wall common exams for the entire school. The year 12s and 13s are in their second week of the Samoan School Certificate Exam and the Pacific Secondary School Certificate exams respectively, and the lower levels have common exams as administered by the Congregational Church School System. It’s the best of times, it’s the worst of times.

Teaching is so much work, and it’s a beautiful thing to wake up in the morning and not have to go through the day’s schedule to make sure everything is in order. Proctoring is such a nice break. It’s guilt-free, and I get to bring a book.

It reminds me a little of when I used to work the reception desk at the local community center during high school. I’d spend an hour un-stacking chairs and tables, and then I’d sit around for 6 or 7 hours reading and passing the time. It was awesome. This is similar, except I have to occasionally admonish kids when I see their eyes start to wander.

But then there’s the downside. Proctoring is boring. Most tests are 2.5 hours long, and it’s my job to sit there, ticking off the time on the chalkboard every 30 minutes. Books are fun and all, but at 8 a.m., my body gets confused as to why it’s awake if I’m not doing anything.

For the English exam I proctored Monday morning, the 10.1 classroom had exactly enough chairs for all of the students to have a seat, and me to have none. So I paced and wandered the classroom for 150 minutes, occasionally reading my book, occasionally stretching, occasionally wandering out to the balcony to suck in the fresh air.

But far and away the worst part of exams is the exams themselves. I walked out of school yesterday afternoon with 65 year 11 computer studies exams and 47 English exams. Granted this load is far lighter than last year—and really I’m only doing the two classes of year 11 exams as a courtesy to the other teacher; they’re not my kids—but I still absolutely abhor grading exams.

I try and find ways to reward myself—energy bars, fieldtrips to the store across the street, half-hour guilt-free minesweeper sessions—but mostly I find my brain repulsed. It’s sad when dishwashing sounds way more fun than the current activity at hand.

But I finished all the computer exams last night. And I’m halfway through the English. And with my rewarded free time, I wrote a blog. Back to work. Ugh. 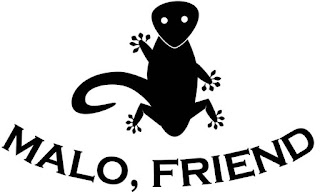 There's been much discussion about what small logo should go on the front of the t-shirts I talked about on the blog earlier this weekend. The result has been a parlor game of increasingly inane tidbits that encapsulate Peace Corps life in Samoa. The un-controversial favorite seems to be this one above of the pili waving with the caption "Malo, Friend." The phrase doubles as a greeting and a popular pick-up line. 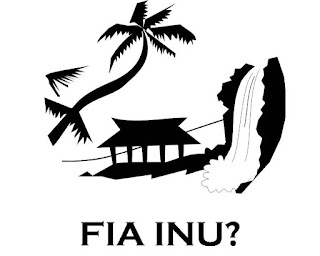 This picture, stolen from the Vailima label, is probably inappropriate for Peace Corps to be sporting in Samoa, but the idea is kinda funny, especially with the caption, "Fia inu?", want a drink? 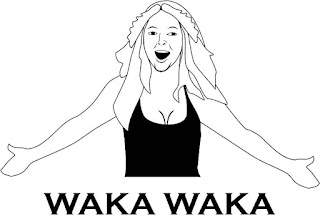 Given the mindblowing popularity of Shakira's "Waka Waka (This Time for Africa)" in Samoa (and apparently nowhere else in the world?), this one seemed like a natural candidate. 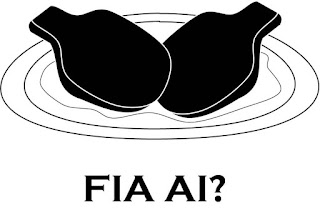 My favorite is this one of taro on the half-shell bathed in pe'epe'e with the simple caption, "Fia ai?", hungry? But people mistook the taro for mutton flaps. Oh well.
Posted by Matthew at 8:00 PM