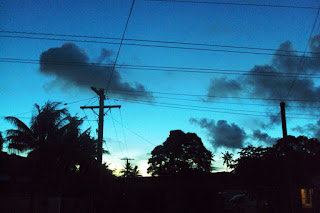 Last year I remember talking to Cale and Sara around the time they had 2 weeks left, and I told them they should think of it as essentially a 2-week tropical vacation before they returned to America. Presumptuous fool. This last week has been just as busy as the rest of my time here, and the rowers show no sign of slowing. I will be busy all the way down to the wire. Here are some other odds and ends from the week:
That’s all I got for this week. I hope you’re well. Pictures below. 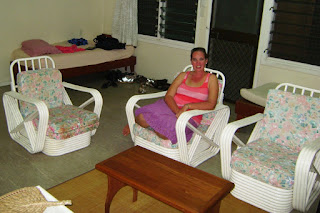 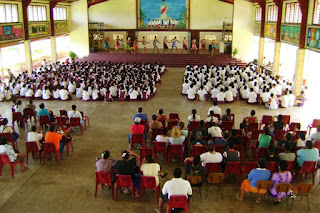 The boys dressed up as girls dancing for the school. 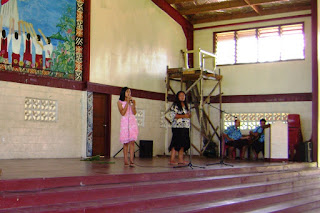 Christina and Umuafu from my 9.2 class sing a duet for the school. 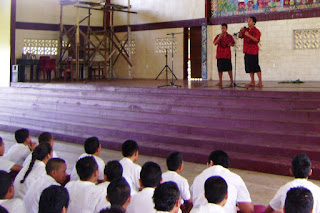 Losi and Akari sing their duet. 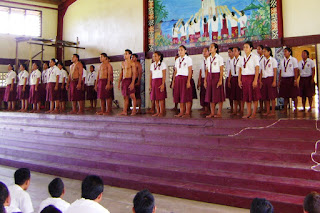 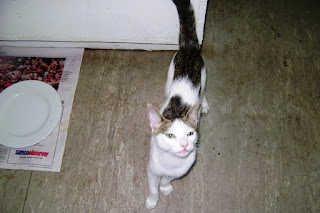