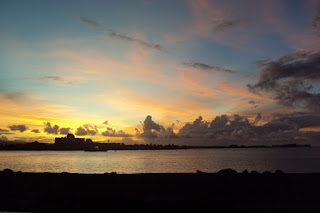 Time is speeding up. In the true binge-and-purge spirit of the Peace Corps, the dog days where time seemed to stand still for hours on end have switched gears and we’re mow moving at warp speed. As you may have noticed updating the blog has become less frequent. But if I’ve missed a few days here and there, it’s only because the day went by so quickly, I didn’t realize it had passed. Here are some other odds and ends from the week:
That’s all I got for this week. I hope you’re well. Pictures below. 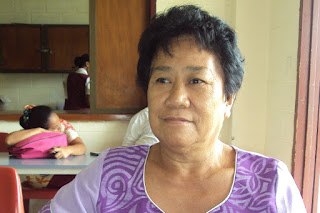 My Vice Pule was finally ready for her close-up. 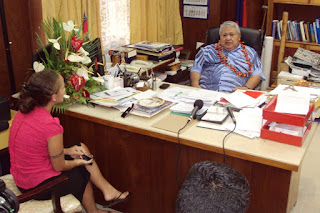 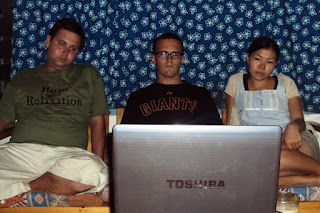 Koa, Summer, and I watched "Rain Man" tonight.  Me in full Giants regalia. 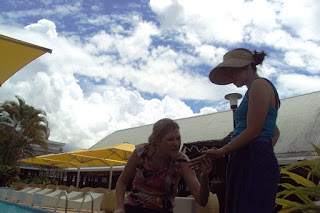 Kaelin and Jenny S. 82 at the pool this afternoon.

new chairs and shade at the pool?