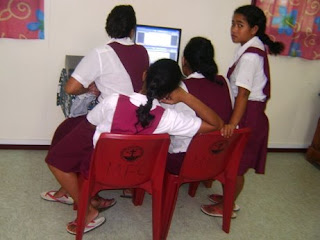 It’s been raining here since Monday, and it’s been difficult for me to wrap my brain around it. Part of it is that the sky changes so often here, it’s amazing the rain has the attention span to make the sky overcast for 4 days straight. And the sky just seems so big here, it somehow seems like it takes more clouds to rain here than in San Francisco. And it’s just so much rain. It seems improbable that evaporation could handle that much water. It’s mindboggling. Here are some other odds and ends from the week:

That’s all I got. I hope you’re also being industrious. No pictures below. Forgive me, but I feel like I’ve posted enough pictures of rain.
Posted by Matthew at 9:58 PM