Inches on the Reel-to-Reel 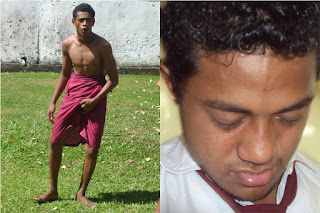 Five years ago I may have put up a fight. No, actually, probably not. I was more irrationally idealistic back then, but even I had my limits. I was censored back then about as much as I am now. Working at eCivis, I had to write up summaries that captured the essence of different grand programs, and the monotony of the job would often lead to a game where I’d see how many hidden puns I could sneak by Quality Control. I guess it wasn’t very surprising when they’d cut stuff out back then, and I guess in that sense today was unexpectedly expected as well.

I suppose I should have been more nervous when I handed the first draft of the magazine to my pule today, but mostly I was excited and proud. It’s not the best high school yearbook ever by any means, but it’s been a cumbersome project, and the simple fact that I have a working draft to hand in feels like an accomplishment. But somewhere along the way, I began to enjoy working on the magazine, and I willfully took ownership of the whole thing. So when, after seeing the second page, my pule grimaced a little, and then quickly reached for a pen to cross out one of the pictures, I wasn’t sure how to react.

As I said, I’ve been censored before. Hell, the blog itself has been censored on many occasions. For the most part, I’m willing to acquiesce to anyone who’s got a beef with what I publish here. I’ve never laid claim to journalistic integrity in this space, and if people want certain details redacted, I’ll chop away.

But it does hurt my artistic soul a little. Journalistic integrity might be too lofty a principle, but there is something to be said for experiencing something the way it was originally intended. Once you start contorting around details, it stops feeling organic. That sense of pride and ownership slips away a little.

I took a film class at USC where a guest speaker talked about being on the set of a film and how if he makes only 2 small concessions a day on a 30-day shoot, by the end, he’s compromised 60 times. At that point, is the finished project anywhere close to his vision?

But the yearbook is not my opus. Nor is the blog. If a few photographs need to be cut, it’s not the end of the world. And really, who am I to force my American aesthetic wit down the throats of an unsuspecting foreign audience?

So I’ll cut the pictures of Manila grabbing his crotch and the one of Luuao sleeping in my class. I’ll allow the blog to my artistic outlet this time....

...until someone asks for the photos to be taken down. 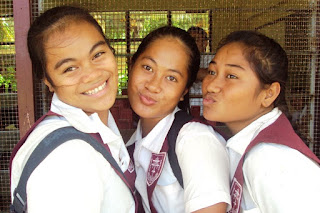 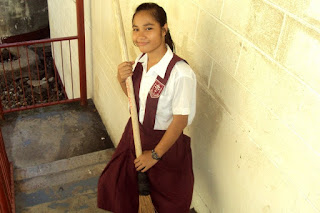 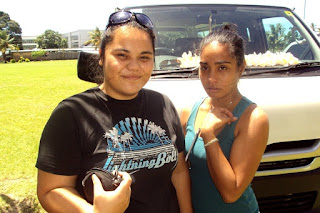 Sam and Esther dropped by today to bring me lunch on behalf of their friends who read the blog in New Zealand and Hawai'i. Thank you, blog readers, wherever you are! 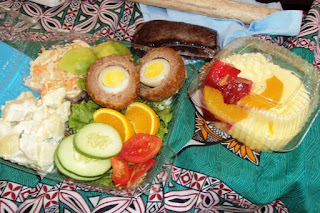 Lunch was delicious. Salad with avocado and egg. Custard dessert. It was quite a surprise. Thanks again. I'm speechless.

Any puns in the yearbook?

Ah dude, you tried to publish a crotch grabbing picture of a student in the magazine! Ha ha ha ha..that would have been an awesome magazine to remember.