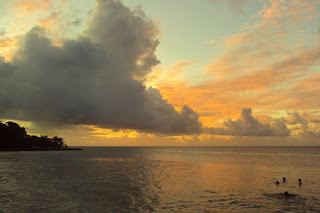 This week flew by. Granted Monday was a cleaning day so there wasn’t much work to do, but even then, I can’t believe it’s already Thursday. Although now that I think about it, last week’s conference seems like it was ages ago. But still. These last 4 days have gone by at break-neck speed. I wonder if this is just the feeling of getting back into the school rhythm, or if this is how time is going to feel between now and December. Hard to say. Here are some other odds and ends from the week:
That’s all I got for this week. I hope you’re well. More Miss Samoa photos below. Once again, all pictures taken by Blakey. 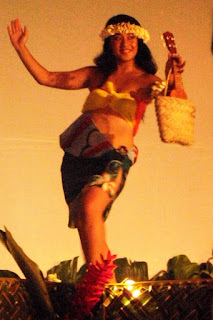 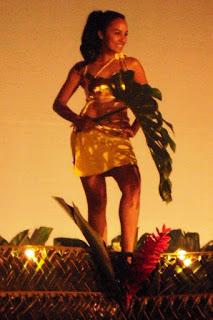 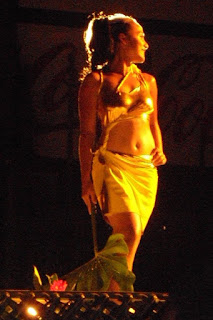 Another of Miss McDonald's. 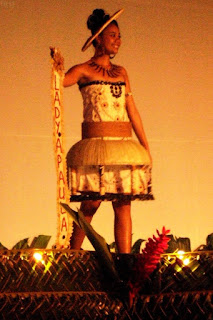 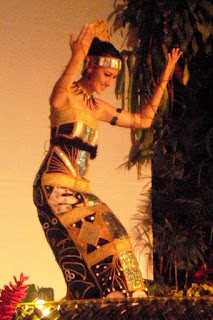 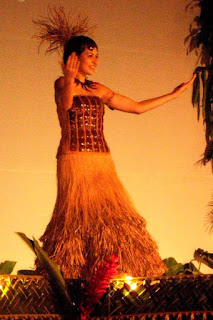 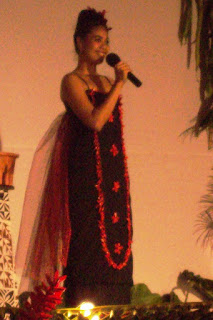 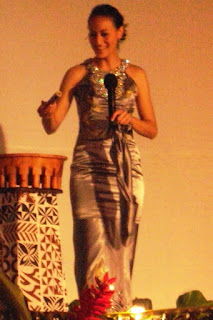 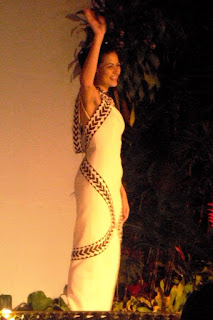 My eyes started to cross and my anxiety started to rise again when looking at your math musings. Then I saw your "Sorry Barb" and was amused. Then, you put the icing on the cake by asking about humidity possibly helping flexibility. Being a PT, I can tell you definitely heat and moisture increases flexibility, that is why we often use it before ROM (range of motion) work.
(you did that on purpose you, I bet..thanks!)