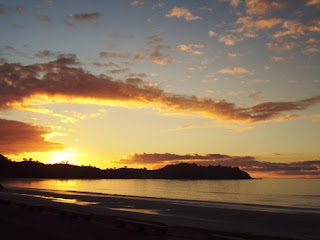 When I was 14 years old, my orthodontist installed a permanent retainer behind my front bottom teeth. It was about an inch and a half of braided cable that was cemented to the canines on my lower jaw. I remember the day I got it, I happened to see my cousin Eric, who coincidentally had just had his permanent retainer fall off. After having it for 10+ years, the cement had weakened, and eventually it just came off. So on Tuesday night this week, I was flossing and my permanent retainer fell off. I’m not sure which was more off-putting: having gobs of cement floating around my mouth, or realizing that I am nearly as old as Eric was back then. Here are some other odds and ends from this week:That’s all I got for now. I hope you’re well. Pictures below. 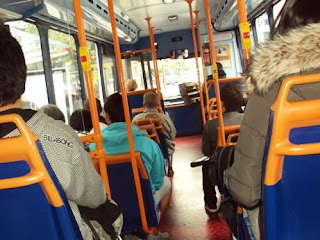 Taking the Auckland metropolitan bus to the zoo today. Luisa freaking out about her proximity to the emus. 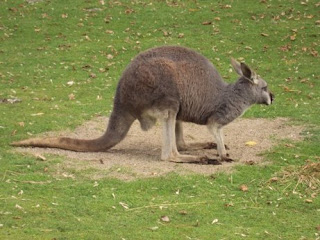 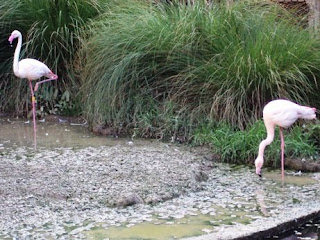 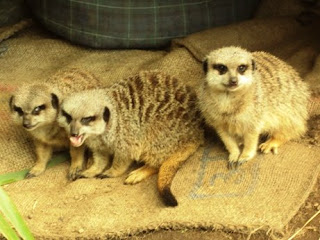 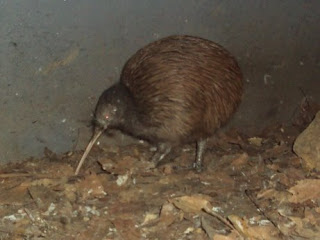 I broke the rules and took a picture of the kiwi with my camera's flash on. Rebel rebel. 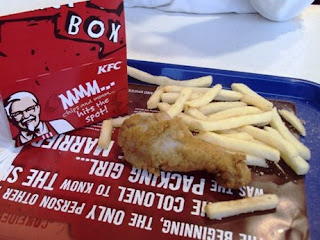 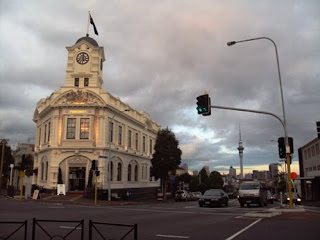 Hanging out in Ponsonby this evening... with a good view of the Auckland skyline under the stoplight.

Labels: Odds and Ends, Off the Island

that kiwi picture is fantastical! I've seen the San Diego Zoo kiwi twice and the National Zoo kiwi once and they've always been hiding under a rock or something. Even if I had done a flash picture it never would have come out like that! I <3 kiwis (fruit, then bird, and i'm sure the people are nice, too)!

It's funny reading your blog. Before you were back in our homeland, now your down the road somewhere in Auckland. Amusing to follow a persons travels even when they're in the same city.

By the way, us Samoans living here in NZ (over 100,000 of us) celebrate independence day on Monday. Here in Auckland the biggest event is at Malaeola Catholic Samoan Community Centre in Mangere South Auckland. Come down if you're free! It'll be like you've never left Samoa (not sure if that's what your looking for though on your holiday hehehe)

On the plane from Aukland to Las Angleles, I saw a movie called "Sione's Wedding" about first generation Samoans in Aukland, who used to be part of a rap group(?) called the Duckrockers, now approaching their 30th birthday.
It was a really interesting combination of the Samoan and New Zealand cultures, and really shows the extent of the Samoan community there. Plus it's funny....you should check it out maybe.