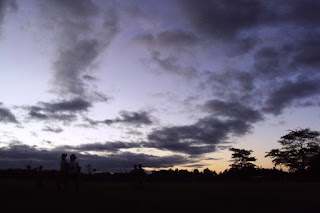 Last night I dreamt I wrote a draft of a fairly controversial blog post and inadvertently set it live. In the dream people were texting me to make sure everything was okay, and it all felt pretty real. When I woke up this morning, I was alarmed and confused, and it took a couple minutes to convince myself the whole thing didn’t happen. 12 hours after the fact I’m still not convinced. Here are some other odds and ends from the week:
That’s all I got for this week. I hope you’re well. Pictures below. 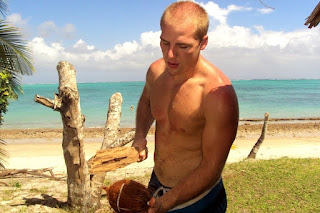 Dan opening a coconut with a piece of firewood at Tafatafa. 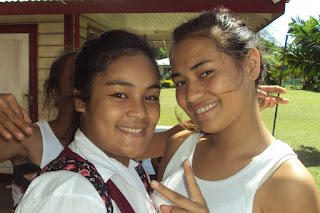 Athletes hamming for the camera the afternoon before last Friday's Champ of Champs athletics meet. 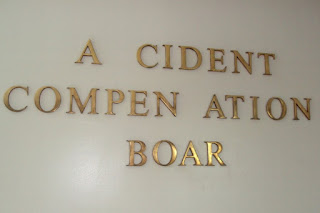 I was in the neighborhood near Samoa's Accident Compensation Board this afternoon.  Judging from their wall sign, it appears they've had a few accidents.
Posted by Matthew at 8:00 PM