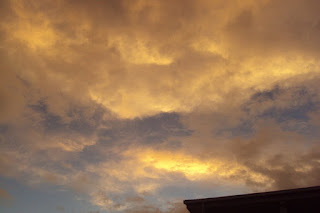 I was laid off 5 months before I joined the Peace Corps, and I spent that time desperately searching for a job, watching The Wire, and running on the treadmill. RPCV Cale once observed that every time I tell stories about this time period, the muscles in my face form a subconscious grin. As terrible as it is to be out of work, there’s a satisfaction that comes from having time off while everybody else is working. And that’s what I’ve been feeling all week. My school breaked a week early on account of the visiting Tahitians, which means Apia’s been relatively free of Peace Corps, and I’ve had some time to relax by myself without many social obligations. It’s been nice. Here are some other odds and ends from the week:
That’s all I got from this week. I swear these will be up on time next week. I hope you’re well. Pictures below. 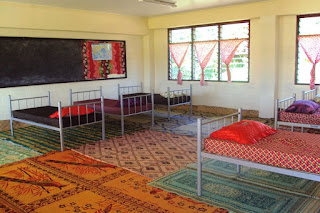 My 10.4 classroom turned into a bunkhouse. 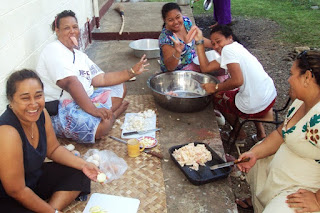 Teachers and students having fun with sausage. 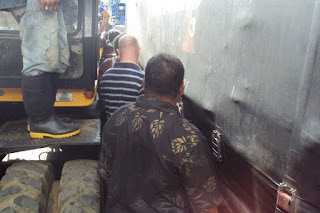 Another crevasse getting off the little boat Saturday afternoon. 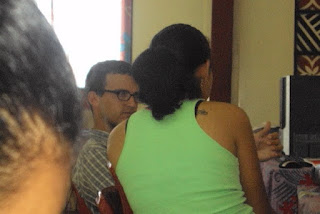 A rare teaching moment of mine caught with the camera. I'm talking to last year's year 13 Marie.

I'm with your vice pule