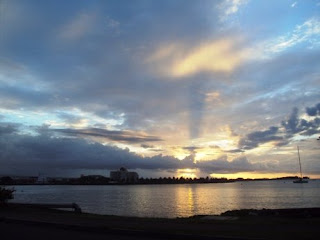 After 5th period on Tuesday, it was decided that we would be finished with school for the week. Some schools like Phil’s and Blakey’s required teachers to show up at the regular time, only to sit around and do very little for hours on end. I was luckier: my pule referred to the rest of this week as a “holiday”. I was invited to teach my year 12 and 13 classes if I felt it necessary, but I didn’t, so I haven’t. Here are some other odds and ends from the week:That’s all I got. I hope you’re well. Pictures below. 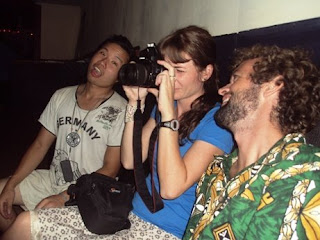 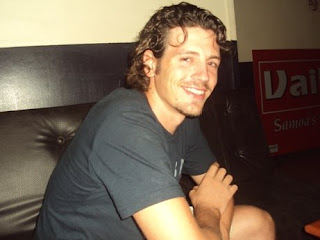 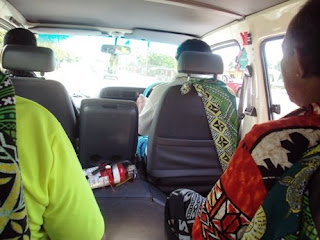 Riding in the van with the matais from Supy's village. 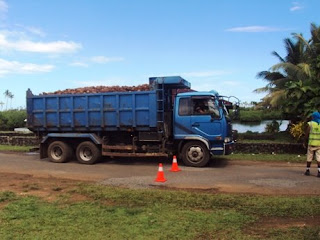 did you ever notice that Samoan men seem to have a pretty consistent way of sitting in vehicles?? they seem to be either sitting as formally as they can - without being cross-legged or simply they are scared stiff throughout the drive. (my nana would pray throughout a car ride for her safety) it's hard for me to tell. possibly i'm just making it all up. the above pic was just all too familiar for me. *shrug*