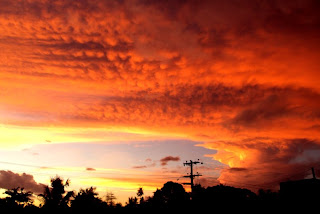 Since all students will be taking exams next week —common exams for the 9s, 10s, and 11s, the School C for the 12s, and the PSSC for the 13s—this week was essentially the last week of classes. The whole thing has been frustratingly anticlimactic. Part of me wants to have big parties in each class, but it’s difficult because everyone’s in study mode, so a party is difficult to justify. So most of my courses have concluded with me saying, “Good luck,” and waving and that’s it. Prizegiving is 3 December, hopefully that will provide closure. Here are some other odds and ends from the week:
That’s all I got for this week. I hope you’re well. Pictures below. 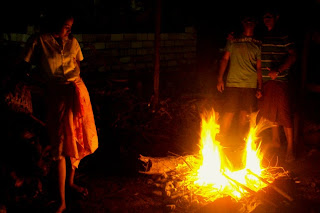 Site and boys standing around the fire tonight. 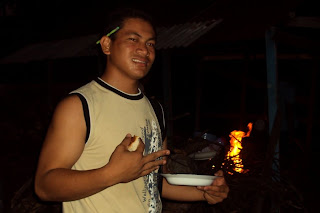 Filifili with a plate of onions. 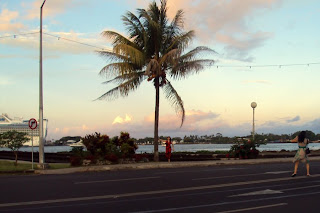 This cruise ship tourist insisted on taking a photo from the middle of the street. At one point she stood down a van. Really, it was kind of impressive. 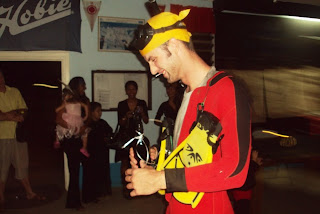 Jordan dressed up as a diver for Halloween. This photo doesn't capture his short shorts. It's just as well, I think. 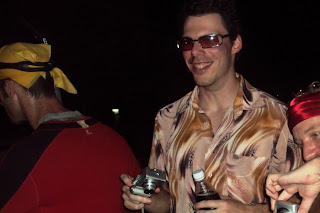 I KNOW where QWERTY comes from. I just don't think it's a word! Is ASDFG a word? How about YUIOP? Didn't think so!

Mom is sassy. I like lizards but I am grateful none fell on the couch when I was sleeping on it.