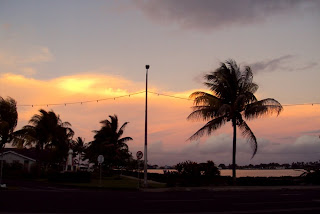 The hell of this week is over. All 468 Computer Studies exams have been marked, tallied, and put into the computer. It was a harrowing process, and it feels good to be done. I was under the impression that this would be an easy week, which hasn’t really come true. But Maengi and I agreed that next week will be a lot easier. Then again, that’s what I thought last week. So we’ll see. Here are some other odds and ends from the week:
That’s all I got for now. Hope you’re well. Pictures below. 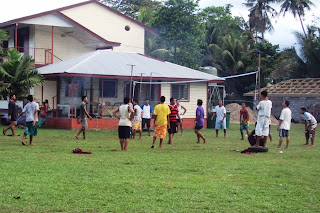 The year 13s have been playing volleyball after school before dinner. 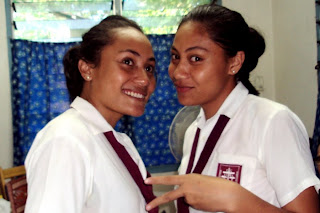 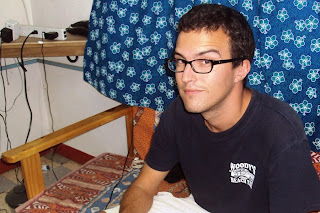 Me during yesterday's chocolate session.

Okay, Romantic Assistance Memories sounds good to me. A PT student once stated that ORIF (which means Open Reduction, Internal Fixation) meant "Oh Rats, I Flunked!" at the end of a pop quiz of medical terminology for which she wasn't prepared. I still chuckle over that one.