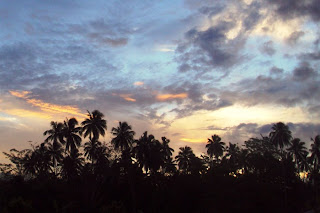 Last Friday I was walking up to my front door after school and my co-duplexor Maengi looked at me from her front door and said, “Long week, huh?” I agreed. And she said, “Well at least next week will be easier. Nothing to do next week.” Maengi’s great and all, but that’s turned out to be wrong across the board. In some ways I’d prefer The Week of Grading Hell over this week because at least last week I knew what I was dealing with. This week it’s been bizarre requests from my vice pule to have long documents typed up immediately and my secretary’s computer breaking down at the worst possible time. Here are some other odds and ends from the week:
More Odds and Ends to be posted later this evening. Happy Thanksgiving again. Pictures below. 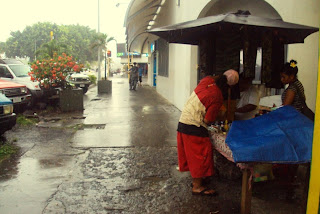 Leave the skins on. Yum. And "Monster's Inc" is the best one, even better than "Up" IMO... Happy Thanksgiving!