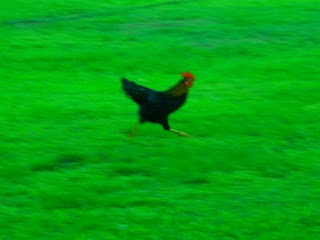 I think going to Savai’i two weekends ago and the village this past weekend combined with Sunday’s fever has all just left me exhausted and perhaps just a little cranky. It’s not that I feel tired; it’s more of a mental weariness, I’d say. But the Peace Corps lifestyle does not accommodate fatigue very well, so I feel a bit like I’m crawling through the week in anticipation of a very lazy Saturday morning. Here are some other odds and ends from the week:
That’s all I got for now. Some pictures below. 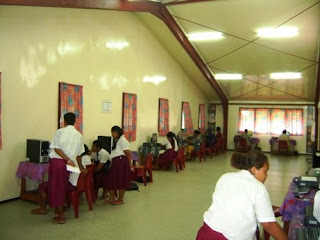 My computer lab after school. Teachers are on the far side. Today was their day, and they were not happy that I allowed some of the Year 13s in to work on a big assignment they have coming up. 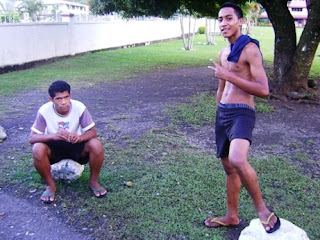 These two guys live on campus here, and also attend school here. I didn't realize this until yesterday. And the one on the left is in my class. He's very nice though. 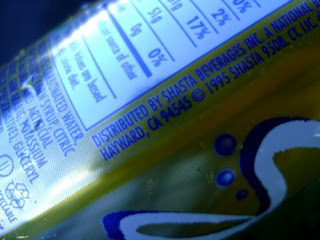 I had a pineapple Shasta today. Shasta is available EVERYWHERE. Any small village faleoloa with a refrigerator is bound to sell Shasta. Kinda random. 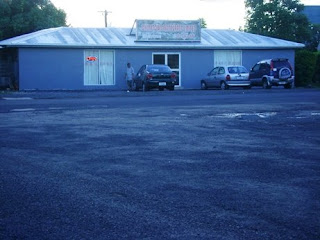 This Chinese restaurant is near my house. It's good.

I'll have to tell Bob Halsey that his marketing efforts are working...Shasta in Samoa. Wow. But pineapple? Never thought of drinking pineapple soda.