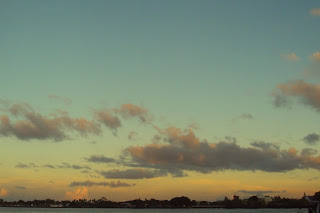 This week has been a series of changing gears as Chris left Monday, I went to mid-service training on Tuesday, we came back to Apia on Wednesday, today is the All Volunteer Conference, and tomorrow is the Congregationalist Teacher Conference. It’s a series of changing hats, but I think I’ve been able to keep the multiple personalities in line okay. I do feel a certain amount of dread for school starting next week, if only because I’ll have to start waking up at 7:00 a.m. again. Here are some other odds and ends from the last month:
That’s all I got for this week. I hope you’re well. Pictures below. 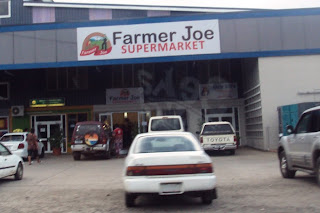 The new Farmer Joe in Vaitele. 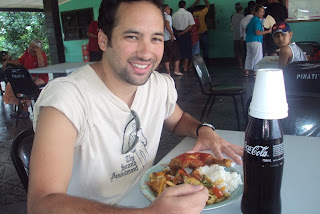 I made Chris try Pinati's on his last day in Samoa. What a mean friend I am. 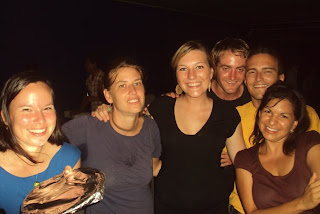 Actually mine was a steak sandwich with caramelized onions and tomato relish. The chicken and pesto came with a side of something like guacamole. You also forgot to mention the fries and killer aioli.

My stomach is still in recovery. I wish I was kidding.

I'm starving. Thanks for answering.

Pinati's is the place you want to be went its your turn to pay. Zing ha ha ha. Cheap & Nasty but delicious.

Affiliate Marketing is a performance based sales technique used by companies to expand their reach into the internet at low costs. This commission based program allows affiliate marketers to place ads on their websites or other advertising efforts such as email distribution in exchange for payment of a small commission when a sale results.