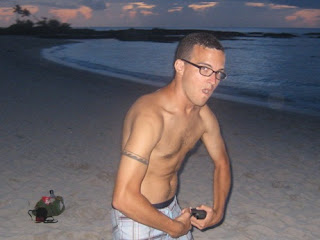 The happy irony of the events of yesterday is that I had spent Friday night downloading pictures from Phil’s camera. This is especially exciting because it gives me something to post today since I can’t get another camera until tomorrow at the earliest. Phil’s camera has far more memory than mine did, also he often gave his camera to one of his sister to take photos and different events. This means Phil has a pretty awesome bank of pictures to choose from, and I think there are some good ones.

2009 has been rather unremarkable as of yet. Here are some less than interesting things that have happened since the new year:
In any case, life is a bit slow around here right now, but January should shape up to get more interesting as I think lesson-planning will be a mad dash. Koa tells me that there is a big EFKS teacher conference that happens at my school, which should be fun. Cale and Sara are housesitting near where I live, so I think I’ll be hanging out with them at some point. And hopefully I’ll get a bike before too long. Most of group 81 has their bike now, but not me, and I’m a little annoyed about that, truth be told.

In any case, it does feel like January is working toward something, and that’s all I ask of it. I hope things are well. Pictures from Phil’s camera below! 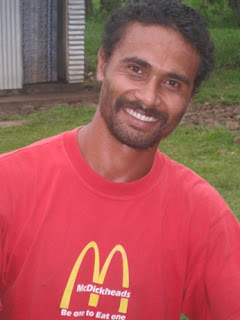 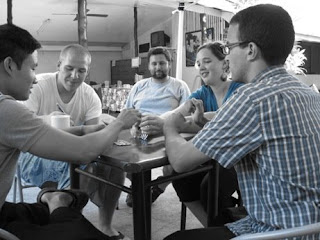 Phil's camera does cool things like this. This is from early training. 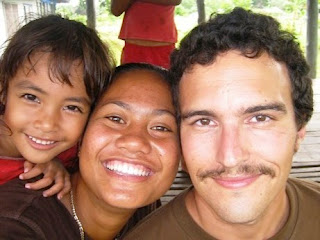 For some reason, Blogger insists on posting this picture in portrait though it is shot in landscape. Annoying. Top to bottom: Akanese, Tuese, Me. 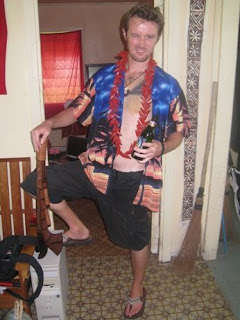 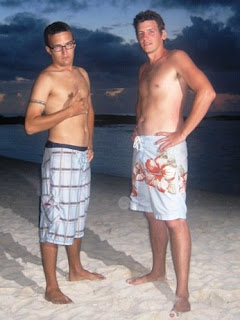 Me and Paul. Hotties. 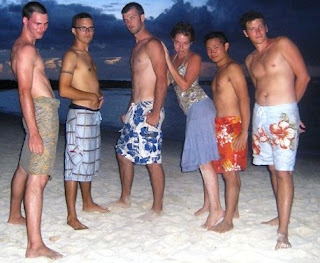 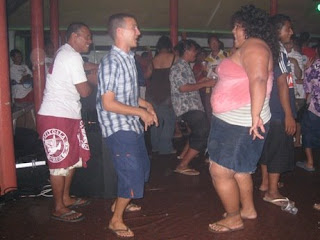 Me at the siva in Tafitoala dancing with a lady who asked me to dance.
Posted by Matthew at 5:22 PM

i appreciate the fact that you are listening to that gwen stefani album. it has one of our favorite songs on it :)