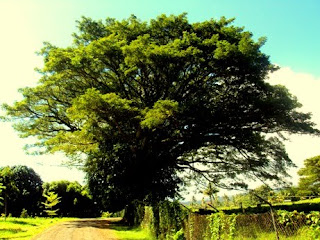 I realized this morning I’ve grown accustomed to not doing anything all day. It took me a week and a half, but I am finally content with the unexpected vacation, and I have fully adjusted to the lack of structure. Unfortunately, I’ve made this adjustment with one day of holiday left since classes are scheduled to begin next week. This weekend is Father’s Day in Samoa, so we have Monday off, which is a small consolation. So I guess there are 2 days left of vacation. Sweet. Here are some other odds and ends from the week:That’s all I got. I hope you’re well. Pictures below. 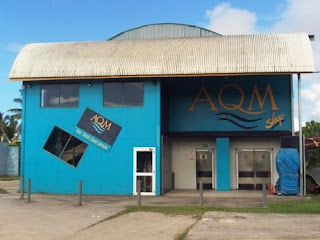 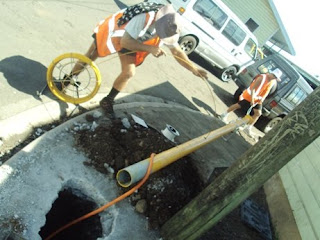 Construction crews were at each corner of this intersection working on the stoplights. I'm almost sure this is in preparation for the road switch, which is a month from tomorrow. 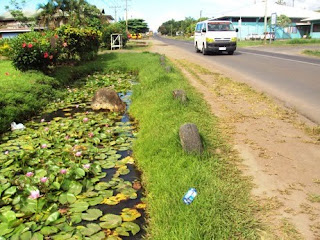 The ditches on the sides of the road are often a little foul in a way similar to the canals in Venice, Italy (from what I hear) or the ocean water in Venice, California. Anyway, this one has lilypads growing in it, which was surprising and refreshing. 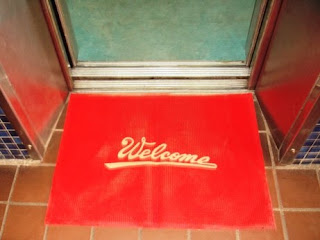 The John Williams building now has Welcome mats in front of both elevators. It's quaint, and yet off-putting.

Always happy to read your post to know what's happening at home. Hey just want to comment on the NONU fruit, that's where you get cashew nuts from. You can roast the seed to get the cashew nut. Its yummy.
Thanks and keep up the good work.
Leah