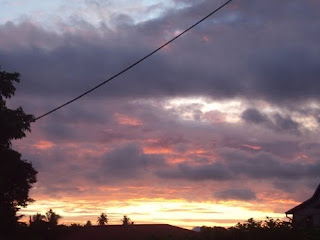 Over dinner last night, a bunch of us were talking about how the next six weeks should be pretty exciting. There’s the big relay race, the Teuila Festival, the Road Switch, school break, my sister’s visit and Group 82’s arrival. So now is the calm before the storm, which is cool because it’s nice to have things to look forward to. And after all that’s over, it will be time for Halloween. Sweet. Here are some other odds and ends from the week:That’s all I got for this week. I hope you’re well. Pictures below. 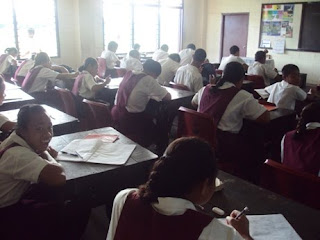 To save on electricity, we never use lights in any classroom (except the computer lab). We rely on natural light, which works well enough, I guess. 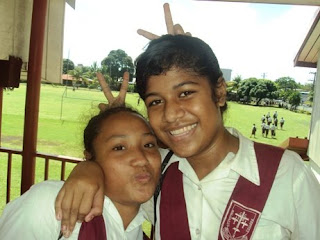 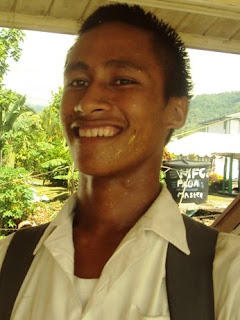 This is Elia. He and the girls got crazy with the glitter yesterday. 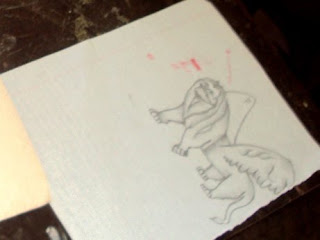 Some kid in my 9.4 class was drawing this. A strange cross between a griffin, a liger, and Trogdor.