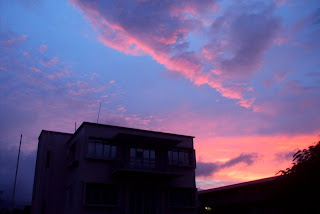 With curriculum meetings yesterday and today, it’s been a Group 81 semi-reunion in Apia. In fact, between the Superbowl and this week’s meetings, I’ve seen everyone from Group 81 this week except for Paul. Everyone complains about how expensive things are in Apia, but I find Apia to be relatively cheap—except for when everybody’s in town. Here are some other odds and ends from the week:
That’s all I got for this week. I hope you’re well. Pictures below. 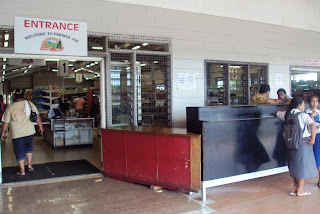 The Farmer Joe bag-check is now outside. 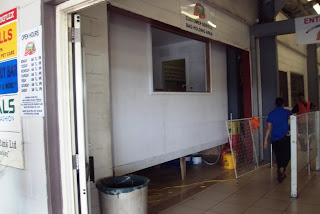 They're putting in an office in the old bag-check space. 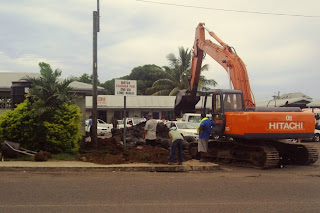 Big construction going on across the street. 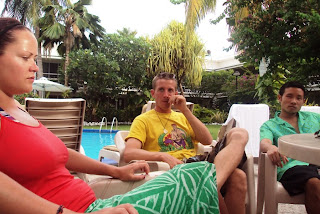 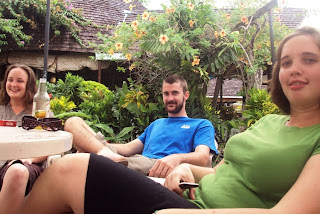