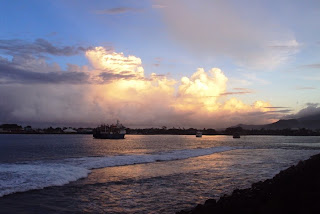 They say the second year of the Peace Corps goes by in a flash, and I guess it’s because it’s made of weeks like this past one. I wouldn’t say I’m at the top of my Peace Corps game, but I guess I’ve adapted to the point things can work like clockwork without too much effort on my part. Classes seem to take care of themselves, I’m on track to come in on budget for February, and I went running twice this week. It wasn’t a particularly great week, but it flew by just the same. Here are some other odds and ends:
That’s all I got for this week. I hope you’re well. Pictures and slides from my Year 13s’ Presenting the World project. 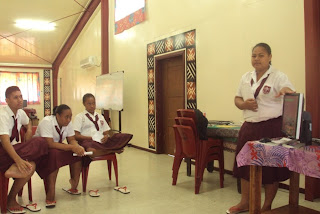 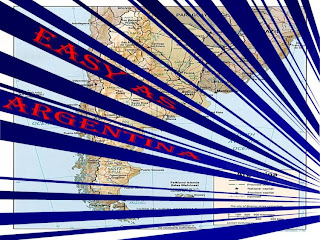 The title slide from Maria's presentation, "Easy as Argentina". 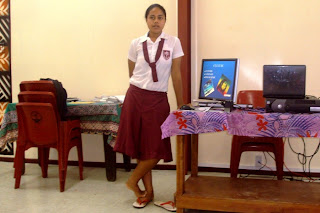 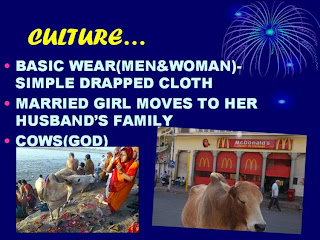 The culture slide from Amanda's presentation on India. 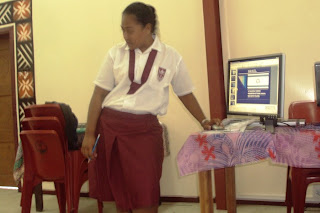 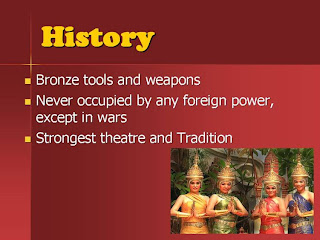 A slide from Chrispune's presentation about Thailand. 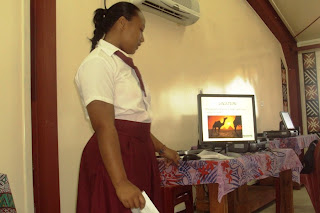 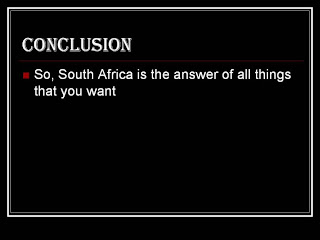 The concluding slide in Pene's presentation about South Africa. Hilarious.
Posted by Matthew at 7:00 PM

As a part time red sox fan, this is suddenly very important. :)