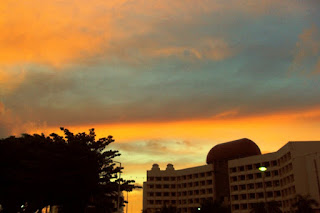 News came through this afternoon: next Monday is a national holiday to honor the World Champion Manu Samoa Seven. The Term That Wouldn’t Begin continues to elude. Teachers from my school met this morning to begin the process of compiling grades. It went well, and we’re almost done, but classes won’t start before next Wednesday—a week and a half after the scheduled start of the term. Here are some other odds and ends from the week:
That’s all I got for this week. I hope you’re well. Pictures below. 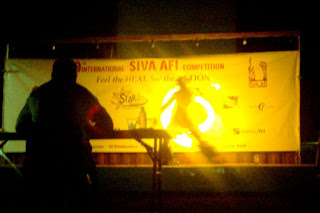 The Siva Afi Fire Dancing Competition is going on now. I went tonight with Supy, Jordan, Rachel, and Lily. 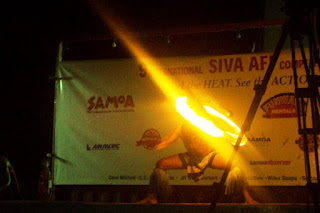 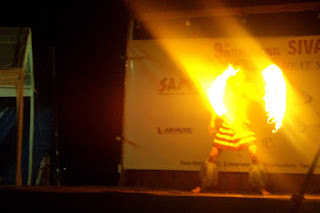