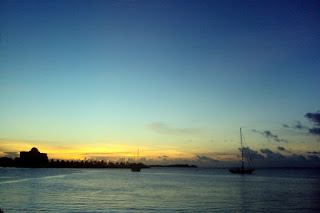 School is finally starting to feel like school again. This is our first full week back, and though there was still some business with grades earlier in the week, I’ve managed to teach almost all my classes this week. Maybe because there are still guests in town (Blakey’s brother and Jenny 82’s sister), maybe because there was a big shuffling of classes on Monday afternoon, maybe because I’m starting to feel the senioritis kick in; for whatever reason it doesn’t feel like school yet. Here are some other odds and ends from the week:
That’s all I got for this week. I hope you’re well. Pictures from the World Cup party below. 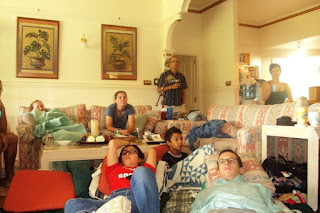 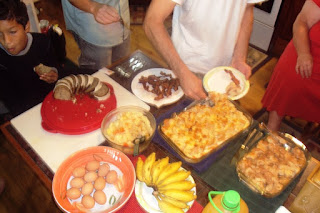 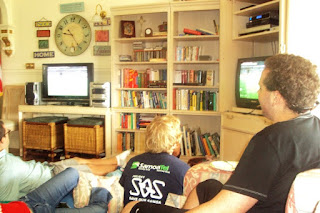 My view from the couch.

that location changed hands twice when i was there, thats what prompted my comment (it was some super awesome gamer cafe that group 78 loved on, ask benj). businessnes have a way of not sticking around for the longterm in the country, is all. what ever happened to The Office or hmm, that bar, bluewave was it?

so what you're saying is there's a song you weren't so sure about and now you love it? that doesn't sound like you at all.