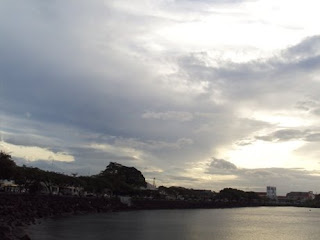 I’ve been cranky this week. I’ve been bored and one of my computers stopped working and I’ve been going to bed too late at night, and it’s made me pissy. And it’s been raining too much. Anyway, yesterday was the worst of it. I’ve been in much better spirits today. I’ve been away from people too long, but I think I’m having boarders this weekend, so that will be good. Here are some other odds and ends from this week:And that’s all I got for this week. We’ll talk MJ tomorrow. Pictures below. 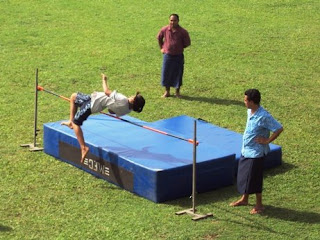 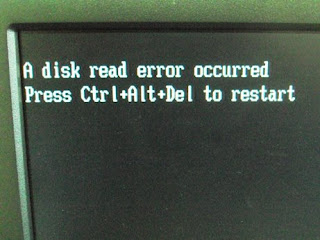 Anyone know how to fix this? 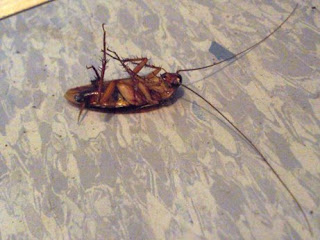 This guy was twitching in the doorway of my bathroom this morning. The weirdest part is their little heads.

Just a quick one. The "Choohoo" sound has an actual Samoan word for it: Kiususu. And you are correct, it's shouted out to show excitement or happiness.

I HATE MOGAMOGA!! they are the vilest looking creatures ever!

Was the "Disk Read Error" on a floppy disk or on a hard drive?