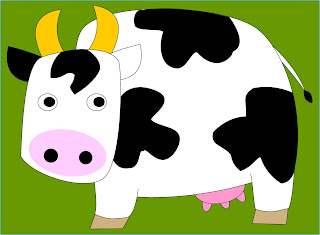 One of the most humbling parts of the Peace Corps application process, for me at least, was the portion of the application in which I was asked to list my useful skills. I remember being so baffled by what I could write in that part of the application that it got saved for last, the way the difficult part of the crossword puzzle gets ignored until it’s the last 11 boxes left. And when that happens, I usually just scrawl in letters that seem the least nonsensical and hope no one notices.

Honestly, beyond your resume, which is a different part of the application, what other useful skills do you have? I can hold my own when I watch Jeopardy with others. I have good Minesweeper times. Probably the best I know of. I can flare my nostrils. I can tread water for hours. I can quote the first 45 minutes of “Ferris Bueller’s Day Off.” I can play Weezer songs on a clarinet. Certainly each of these things is worth bragging about (when you got it, flaunt it!), but none is terribly marketable in the developing world.

And yet every once in a while, it’s shocking how some things come in handy.

In last Thursday’s Odds and Ends, I briefly mentioned the year 13 Maths teacher coming to me with a problem with simplifying a fraction to get the radicals out of the denominator. Today at lunch she was waiting for me when I got to the staff lounge. The first problem was a warm up. I don’t remember the exact problem, but it involved factoring a -1 out of the denominator, cancelling the a binomial out of the top and bottom, and getting an answer of -1. It was quick. She started laughing hysterically and then high-fived me. But that was the warm up.

She has one more. It’s the last problem in that particular lesson in the math book. The ridiculously involved one that the author saved for last. The problem was:

Which brings me to my point: I can do bizarre, arcane, completely pointless algebra. I don’t really chalk it up as a useful skill because it is bizarre and arcane and completely pointless. Who knew that Mr. K’s Algebra 2 / Trigonometry class was preparing me for public diplomacy?

Later this evening, I was working at the main office for the Congregationalist Church, making a title page for the Treasurer’s Annual Report. Just as I was finishing up, the Treasurer asked, “Do you think we can add some cows?”

See, the church owns a bunch of livestock, which is worth money. Over the year, some cows give birth to other cows, some cows die, and some cows are sold. He wanted to represent this visually. The Microsoft clip art library is slightly lacking on the livestock front, and so he needed a simple cow image that could be manipulated to bring the numbers to life.

It turns out I am also very familiar with creating simple, vector-based images that work well in the Microsoft Office Suite. Once again, not a skill that one would think useful to the Peace Corps. If I’d listed the PowerPoint cartoons that I made in 8th grade, I don’t think it would have made any difference in my application. But who knew that one day a man would come along and ask if I might be able to create a good-looking cow for an upcoming PowerPoint presentation? How fortunate that the United States government sent me here for this noble cause.

I hope you’re finding niche demand for your useless talents too. Pictures below. Happy Birthday Jesse!

Note: I should point out that I did use a clip art cow as a jumping off point for the cow above. The original was poorly designed and extremely difficult to manipulate, as is most Microsoft clip art. My cow is cleaner, more contour, and far easier to re-size, re-color, re-pasteurize. I also like to think that my cow has a lot more personality. That is all. 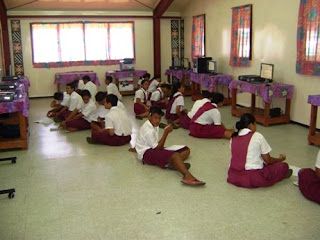 My year 11s have to sit through my PowerPoint lectures now, but there aren't enough chairs for them to all sit at the computer like the year 12 and 13 students. So they have to sit on the floor to take notes. I don't know what else to do. 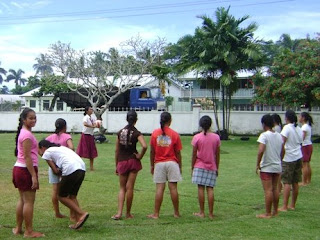 This Friday is Intramural Sports Day, so students stayed after school today to practice. Netball drill above. 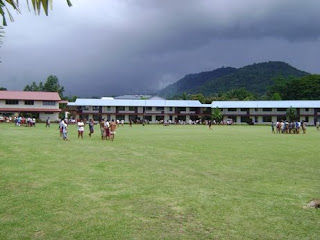 Students practicing under ominous clouds. Mountains in the background. 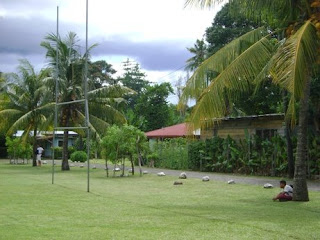 I find this picture so tragic. This boy was sitting by himself behind the rugby posts while others practiced on the field. Not sure what was going on there. 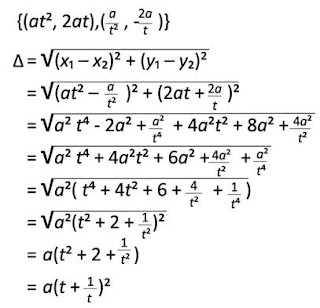 Yeah. I have this kind of time on my hands.
Posted by Matthew at 9:41 PM

You are like my Sara, and her husband Cale...they can do so many things with a computer which I think of as equivalent to brain surgery as far as my ability to do the same thing, and are just as nonchalant as you. No biggie, make a cartoon cow on the computer, retract the cerebrum to get to the corpus callosum, same thing!

I love reading your blog! You are pretty funny! But you're not helping me out here. I told Annie not to stress so much about Alegbra 2/Trig because she won't need it much in her life. Oh my gosh...what if she wants to join the Peace Corp???