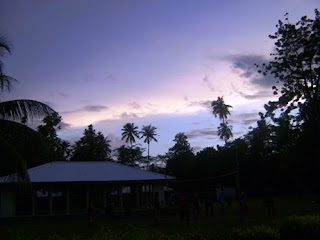 Yesterday’s vocal inabilities carried over into today, as did drum practice. And whereas the ridiculous of the situation yesterday was wacky and absurd, today it was old and annoying. But as I said, the voice thing is latest facet of a vicious cycle of laziness and exhaustion that I’ve been caught in for the last couple weeks. I’ll be the first to cop to the fact that I’m only in front of students for a little over 3 hours a day, and that we frequently cancel classes. Nonetheless, it’s been 9 weeks straight of being at school at 7:30 a.m., and I’m ready for a 3-day weekend. Here are some other odds and ends from the week:That’s all I got. Hope you’re not off put. Pictures below. 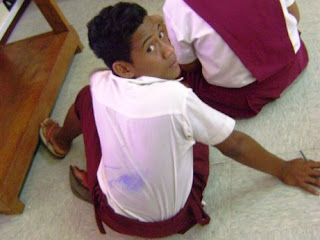 One of my year 13s had blue all over her face because she'd written stuff on her hand in blue pen and it had spread. And then one period later, this kid comes into my 11.2 class with weird royal blue stains on his shirt. All of it incredibly reminiscent of Arrested Development. There’s got to be a better way to say that. 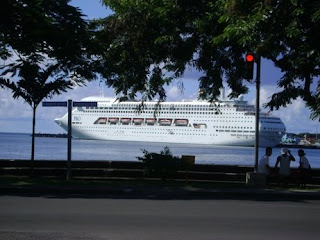 I have no way to prove it, but I believe when this cruise ship sailed into Apia Harbour, it became the largest man-made structure in the country. 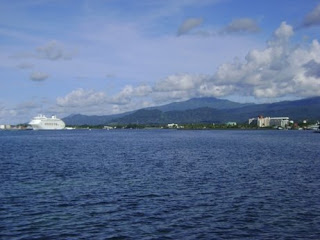 A little bit more perspective on the cruise ship. The building on the right is the main government offices, and they are considerably closer to my vantage point than the ship. And they still appear to be the same size. 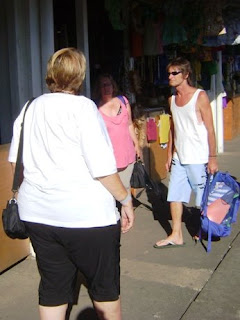 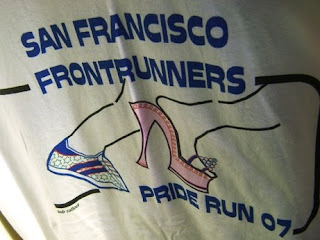 In my search for a white t-shirt, I came across this gem at the thrift store. Unfortunately it wasn't my size.